UPDATE — Due to ongoing health concerns with COVID-19, Rend Lake College has canceled the following event. RLC is committed to the safety of students, faculty, staff and the public and is working to limit large gatherings during this time. For up-to-date information on the college’s plan moving forward, visit rlc.edu/coronavirus.

INA, Ill. (March 4, 2020) — Rend Lake College’s production of “Little Women” is just weeks away, and RLC has announced its cast list for the Spring musical.

“Little Women” follows the four March sisters as they live and grow in post-Civil War America. The musical was developed for Broadway based on Louisa May Alcott’s 1869 novel. The semi-autobiographical coming-of-age story chronicles the lives of the four sisters as they pass from childhood to womanhood. The musical book was written by Allan Knee with lyrics by Mindi Dickstein and music by Jason Howland. It opened on Broadway in 2005 and ran for 137 performances. All shows will be performed in the RLC Theatre. 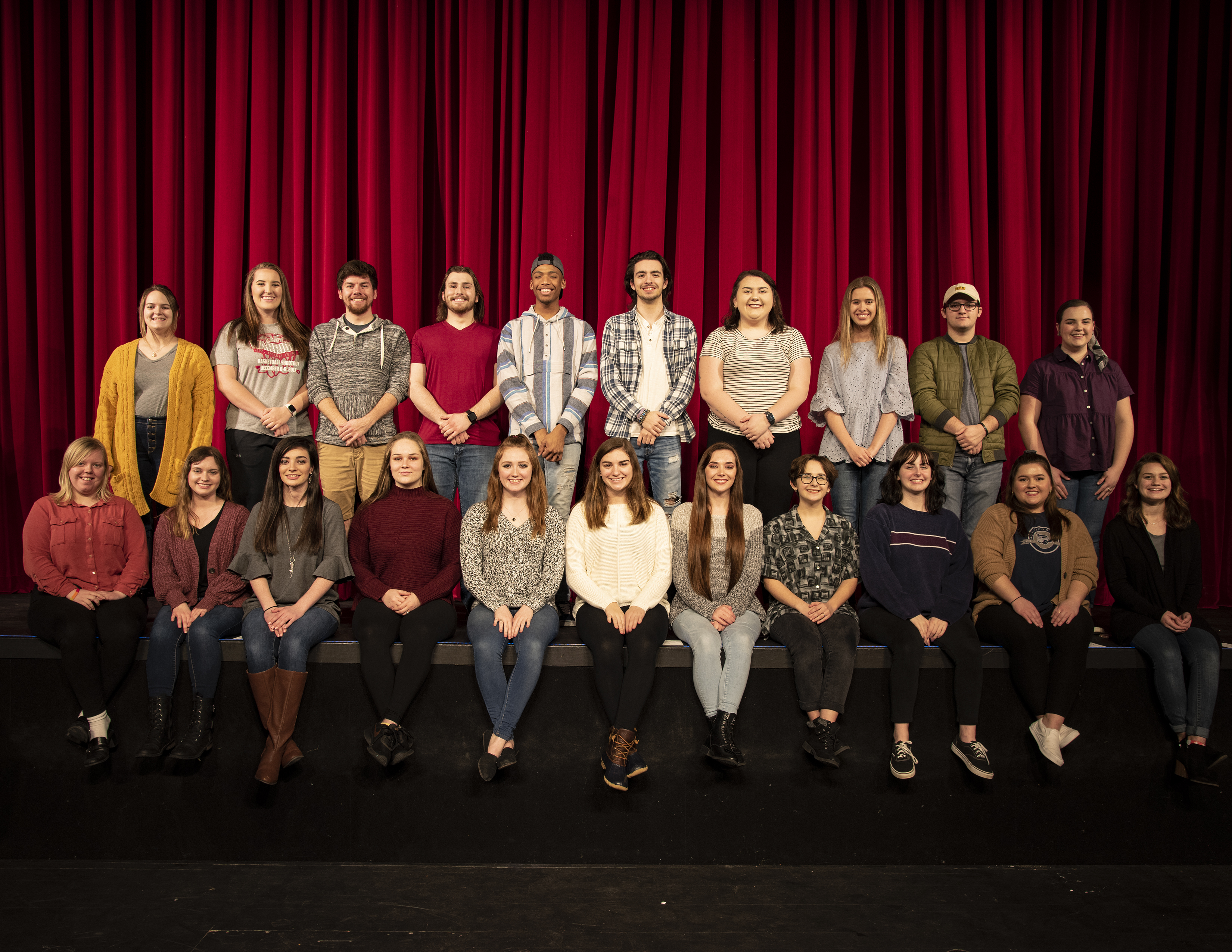