INA, Ill. (Feb. 11, 2016) - Psychology Professor Jeannie Mitchell in the Liberal Arts Division is a 20-year veteran of Rend Lake College. With her background in counseling coupled with her unrelenting passion for her students, it is no wonder that she has become one of the signature personalities on campus.

Mitchell grew up in Cambria and graduated from Carterville High School. She began her college education at John A. Logan before transferring to Southern Illinois University Edwardsville to complete her bachelor’s degree in Speech Pathology and Audiology with a minor in Psychology. From there, she completed her graduate work at SIUC, majoring in Counseling with a concentration in Substance Abuse.

So, what started her down that specific path? She relayed a story that many college-aged individuals can relate to.

“I was in St. Louis over a weekend for New Years because my boyfriend lived there. I opened up SIU Edwardsville’s catalog and Speech Pathology was the only thing that looked interesting to me. So, I went with it,” she explained.

But, while she was studying a topic she found interesting, another aspect of the experience caught and held her attention, leading to an educational shift.

“When I was doing my undergraduate work, I realized that I really enjoyed my minor in Psychology. I also came to the realization that I was more interested in the people, the clients, more than the speech patterns we were studying. The graduate program I chose let me connect with people. It also had high employability. It looked a great option given my interests and what I had learned about myself,” Mitchell said.

Her goal coming out of college was never to be a teacher. She wanted to put her degree to use in a setting she had been trained for, working with individuals in a clinical/counseling setting. She started off interning at a substance abuse service agency in Marion for a year. Then, she took a position with Treatment Alternatives to Street Crime (TASC), a private company based in Chicago that offered services state-wide to help reduce recidivism by using a case management approach to direct formerly incarcerated individuals to substance abuse treatment in a community setting.

Unfortunately, that door closed when new legislation was introduced that wiped out funding for the program.

“During that time, I got stuck in Chicago because of the weather. I was up there for four days. On the last day, I went to Meigs Airfield, which isn’t there anymore, and ran into Rex Ducan [former RLC Director of Cooperative Education] who was the only other person flying out of there that day. We started talking the whole way home. I knew that my contract was going to be dissipating and saw that there was an opening for AmeriCorps here at RLC, so I went for it.”

Mitchell spent two years in that position, getting to know the college and its students. She also spent a stint working for RLC’s Advisement Department following the AmeriCorps position. It was during this time that she got her first taste of teaching.

“My first teaching job at Rend Lake was an Intro to Psychology class on Saturday mornings from 9 a.m. until noon. I had never thought of teaching as a career move. Honestly, I took that job to earn a little extra money and boost my resume. But, turns out, I absolutely loved it,” Mitchell said.

“That was when the light bulb came on, and I knew exactly what I was supposed to be doing.”

From those beginnings, Mitchell has turned her stop at RLC into a 20-year career, teaching full-time since 2001.

While she might have left the more clinical part of her education behind, Mitchell says that her training and employment history as a counselor offer her a unique toolset when approaching and relating to students.

“This is going to sound cheesy. But, so many times, as a teacher, you know that you are working with someone who is on the cusp of greatness. You know they are right there on the verge of discovering who they are and taking off to do something great. You get to be there right at the impetus of this person getting ready to do something huge with the rest of their lives, and that is such a great feeling,” she expressed.

“Anytime a student is comfortable enough to self-disclose something with me that they’ve never told anyone, those are really impactful moments for me. To know they feel safe and accepted is such a huge compliment as a teacher.” 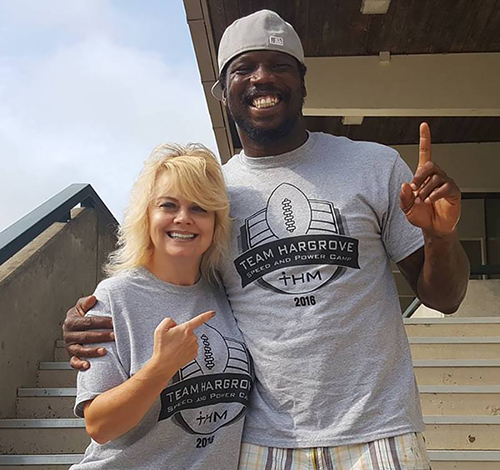 RLC Psychology Professor Jeannie Mitchell poses with one of her students, Anthony Hargrove. Click on the image for a larger view.

Mitchell said that community college offers a unique environment for students to go through that process of learning and self-discovery. Transitioning to college is always a daunting process, but RLC’s ability to let students push their limits while maintaining some of their comfort zone and support structure can make all the difference in the world when it comes to taking vital steps in the next phase of a student’s life.

In addition to the lessons in the classroom, Mitchell also gives her students some practical experience as well. Every semester, students enrolled in her Child Psychology class select, as a class, an issue that they would like to raise awareness on. Then, the students hatch and execute a plan of action to spread knowledge and make a difference in the area they chose. Previous projects have tackled child abuse, foster care and making a Christmas tree for the United Methodist Children Home’s Festival of Lights.

Mitchell also shared her words of advice for those interested in pursuing careers in psychology fields.

“I would really urge anyone interested in psychology to shadow professionals currently in the field. Make sure to shadow many different people over many different capacities. You need to be introspective enough to know who you are, but know that it’s not about you.”

Outside of the classroom, Mitchell is a self-described “Pinterest addict.” She enjoys antiquing and crafting. As an avid cook, she also helps organize on-campus cooking contests to benefit the Student Emergency Fund. 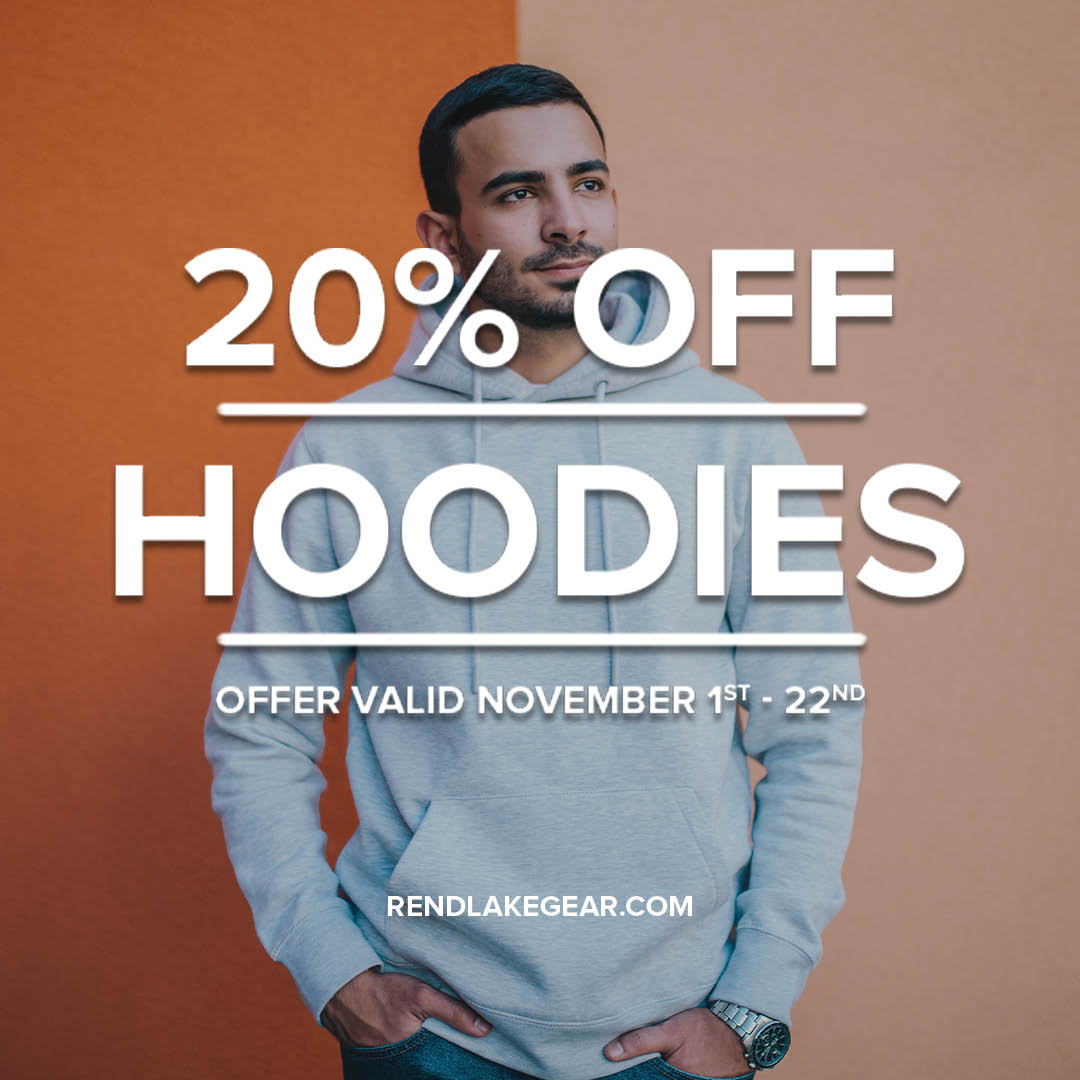