INA, Ill. (Sept.20, 2019) - The Rend Lake College Foundation is honoring Dave Smith — one of the most iconic coaches in the college’s 50-year history, and a mainstay to the campus at large.

Last year, the longtime RLC Men’s Golf Coach and welding professor announced that he would be stepping away after 30 years. 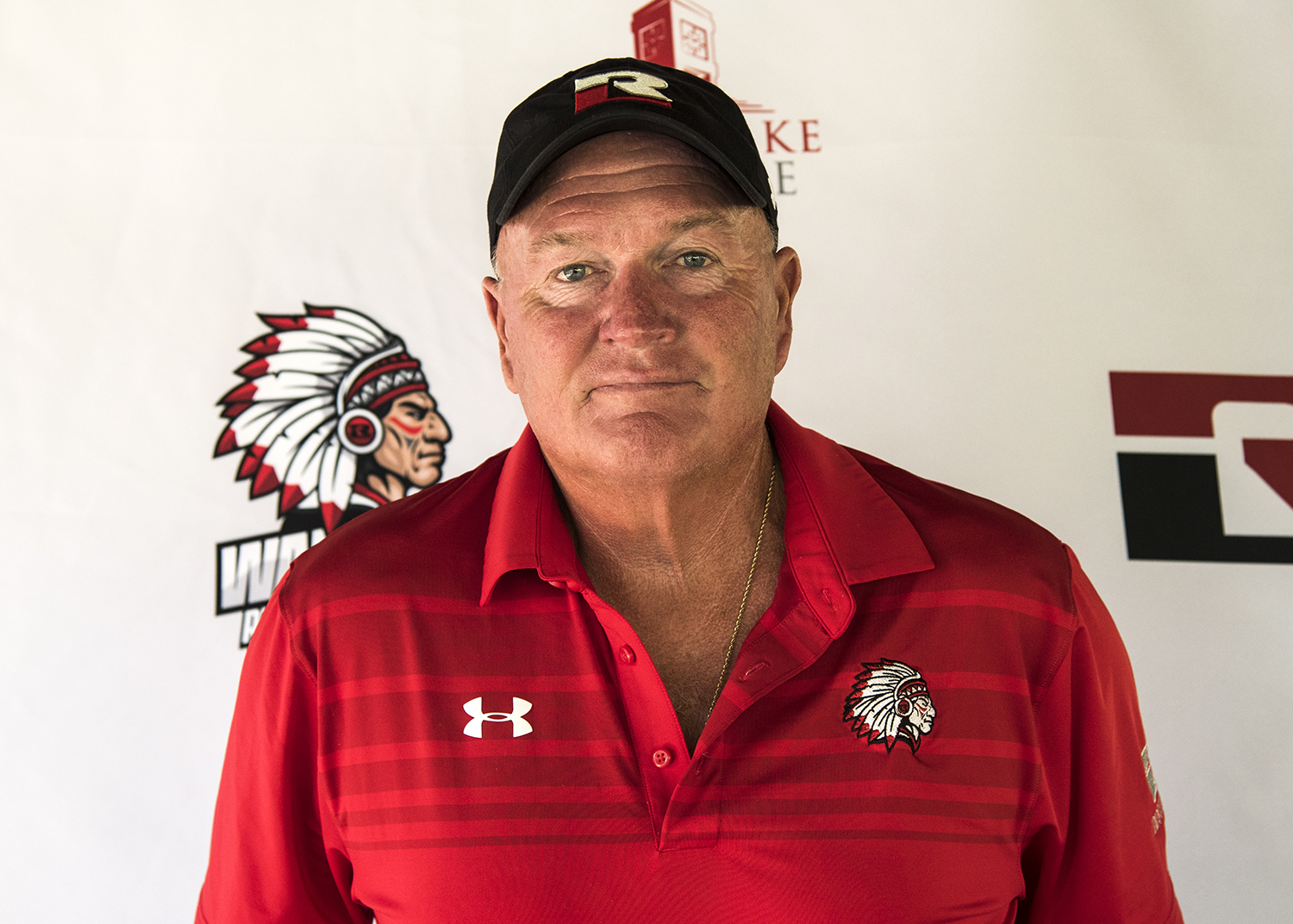 Over his tenure, Smith and his team captured seven consecutive Region XXIV Division II Championships between 1994 and 2000 (eight championships in total). For his part, Smith walked off with seven Region XXIV “Coach of the Year” awards. He coached 13 All-Americans and an individual National Champion, and had RLC competing as an entire team 14 times on the national stage. In his career, Smith, and his team, finished second in the nation twice, third twice, fourth once, fifth twice and sixth twice. The Warriors have amassed more than a hundred collegiate tournament championships under his watch.

In order to commemorate Smith and his contributes to institution, efforts are underway to create an endowment fund that will be used to provide scholarships to the RLC Men’s Golf Team, ensuring Coach Smith’s legacy continues to impact the lives of future Warriors.

“Our goal is to raise at least $10,000 to be able to endow a scholarship in honor of Dave Smith and his accomplishments as the Warriors golf coach,” explained Foundation CEO Kay Zibby-Damron. “Once created, the Coach Dave Smith RLC Men’s Golf Scholarship will awarded to a Warrior Men’s golfer each year in perpetuity. We invite former Warrior golfers and friends of Dave’s to help us meet our goal and spread the word.”

All donations to the Coach Dave Smith RLC Men’s Golf Scholarship fund are tax deductible and can be made by contacting the RLCF at 618-437-5321 Ext. 1214 or emailing . Donations may also be made online at rlc.edu/give-now.