INA, Ill. (Jan. 22, 2020) — Looking for a night of laughs? Or maybe you want to test your own comedic skills? The Rend Lake College Thespians Club will host its annual Evening of Comedy Improvisation at 7 p.m. Thursday, Jan. 30 in the RLC Theatre. 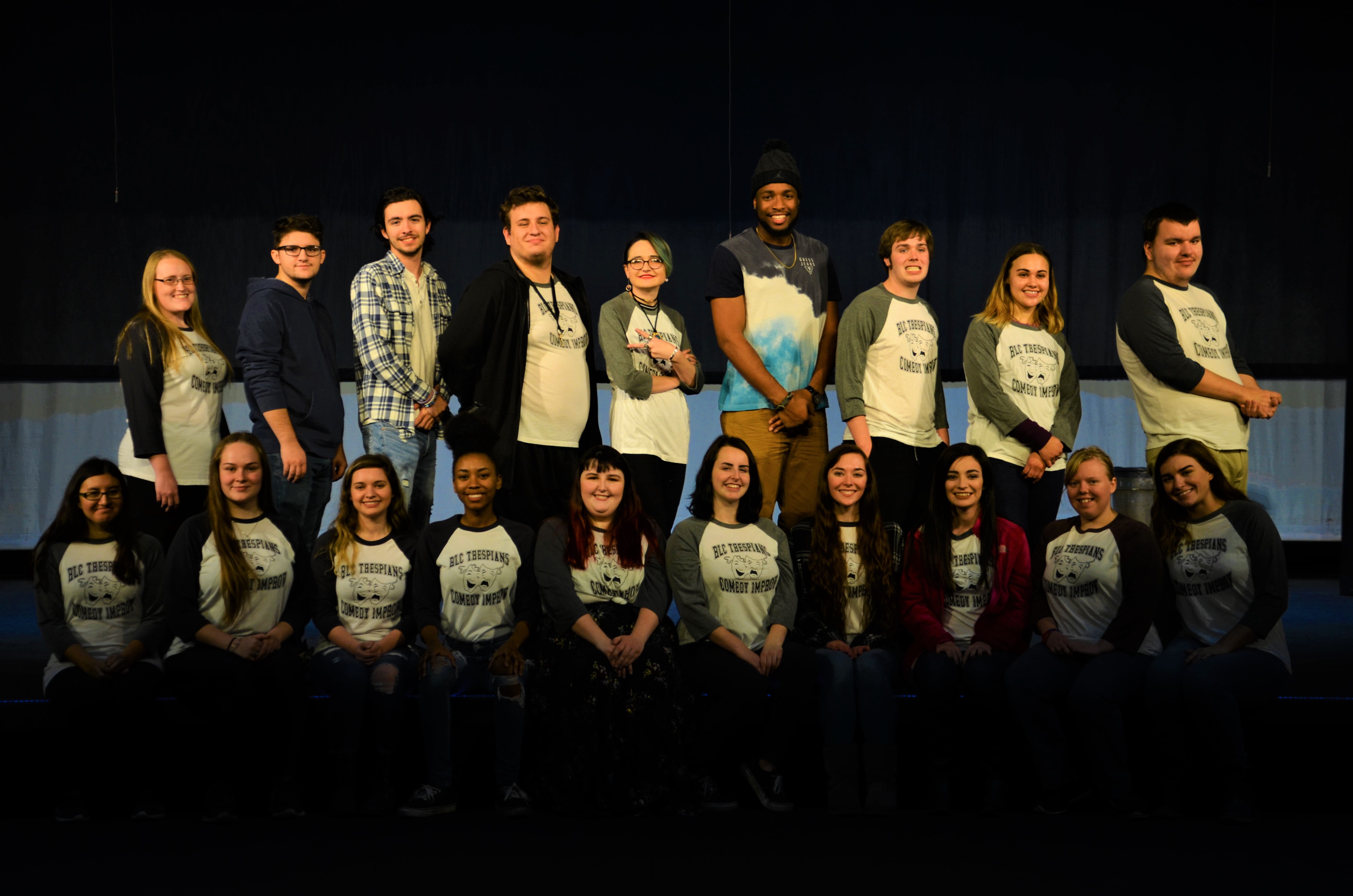 The event — similar to the show “Whose Line Is It Anyway?” — will be performed by the RLC Thespians along with audience members. Theatre director Tracey Webb said they are looking for a large turnout of people who enjoy comedy without the safety of a script and who would like to try their comedic chops on stage with the RLC Thespians. The event is about 90 minutes long and is suitable for junior high students and older.

The Thespian Troupe began in 2002 as a club for students to practice their comedy skills and this annual event has been running for about a decade. The Thespians work on comedy throughout the semester at meetings, as well as at local events, schools, nursing homes, and hospitals. The show should last about one hour.